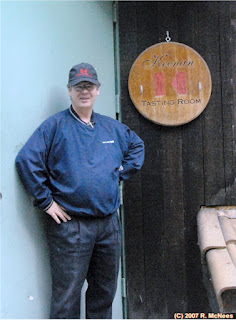 We visited the winery high atop Spring Mountain above St Helena during our Napa Valley Wine Experience back in 2007 (shown left).

We have enjoyed collecting Keenan and having fun sharing and gifting it to a namesake friend and business alliance partner.
In 1974 Robert Keenan purchased 180 acres in the Spring Mountain District at an elevation of 1700 feet, located on the eastern slope of the Mayacamas Mountain range overlooking St Helena in Napa Valley. 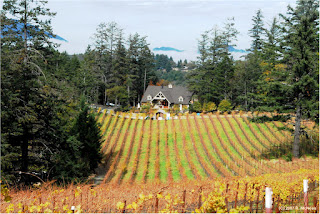 The Spring Mountain District gained recognition as an American Vineyard Appellation (AVA) in 1993.

The unique terroir of the appellation is characterized by low vigor soils on the steep, rocky, mountainsides, ideal for vineyards to produce wines of great concentration, structure, and pure varietal flavors. 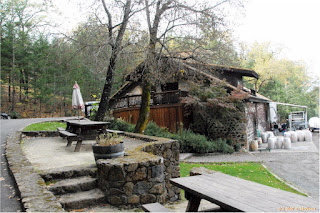 The original acreage included the historic but crumbling Peter Conradi Winery, founded in the late 19th Century and one of the first pioneering properties established on Spring Mountain. The property was originally planted vineyards in Zinfandel and Syrah.

The property declined when it was abandoned during Prohibition until the time Keenan arrived in 1974. He extended the original vineyard acreage and replanted the property primarily in Cabernet Sauvignon and Chardonnay.

A new winery was built using the existing stonewalls from the old Conradi building. Keenan Winery’s first harvest there was in 1977. 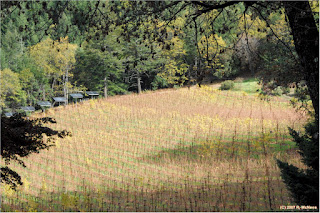 Michael Keenan took over leadership of the estate in 1998 and replanted the vineyards to increase grape quality. He built a solar power system that went on-line in 2007 that now supplies all of the estate’s energy needs.

This 2014 vintage release Keenan Syrah is comprised of 57% Coombsville Syrah with the balance being Atlas Peak Syrah. It was aged in French and American oak barrels for seventeen months with a total of 520 cases produce. 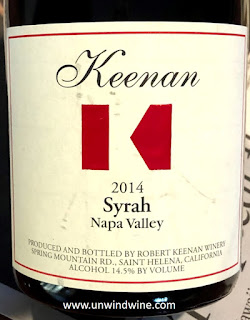 https://www.keenanwinery.com/
Posted by UnwindWine at 5:59 PM No comments: Links to this post