Following my recent discovery of Deep Sea Central Coast Syrah, I was intrigued when Deep Sea appeared at vin Chicago our local wine discount wine outlet. I cleaned out the remaining partial case on the possibility that it was a similar high QPR discovery.

When I got home I proceeded to enter the purchase into my Cellartracker inventory and read through the tasting notes. I  noted that the average rating was 87.9 and the median was similar and most reviews were absent of comments except one which was especially caustic. It said, "I have been collecting wine for 40 years. Have taken wine tasting classes with certified teachers. To say that this wine is underwhelming is an understatement. My husband bought it for $12.99 at a state store as an everyday wine. Not good enough for that. I MIGHT cook with it. Gave it a 50 because I had to."

When I buy a wine of which I have high anticipation for tasting, I often avoid reading other's notes so as not to be influenced by other's comments. But having read the review above I couldn't get it out of my  mind all weekend thinking, why would someone write such a thing? How bad can this wine be? 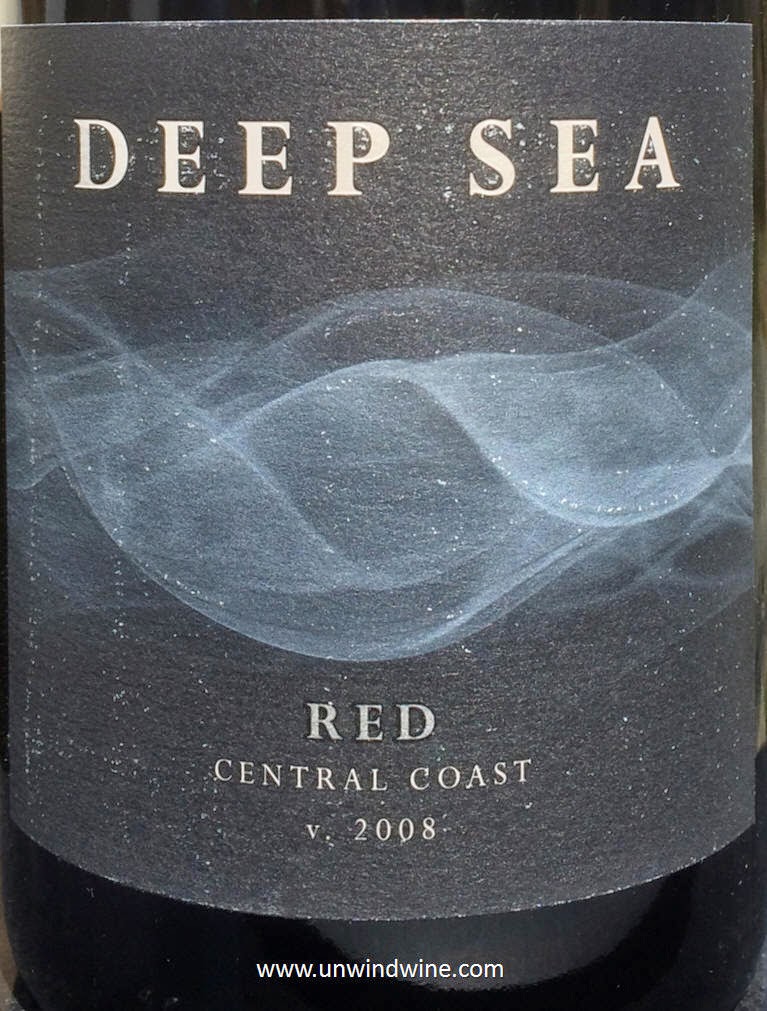 So, tonight, against that backdrop I opened this non-specified varietal Red Blend with modest expectations. Okay, it cost less than $16 a bottle but I had invested and had 'at risk' about $100. I cut some fresh French Bread and a plate of three different profile cheeses and dove in.

Immediately upon opening, the room burst with full aromas of black and blue berry fruits. As I started to pour the wine the dark inky garnet color and thick full body were apparent. As soon as I sipped my first taste, I went to the merchant's website to see if they had any more available and it didn't come up - apparently I had cleaned them out.

This was big, full bodied, complex and flavorful with aromas and tastes of blackberry and nutmeg with a layer of blueberry, spice, tones of sweet caramel, mocha and hints of cinnamon and anise on the finish. Over the course of the next hour it became more polished and better balanced and I raised my score from 90 to 91 and considered 92 points. Wow, what a nice surprise.

Wait till I buy more, then find it, buy it, drink it, enjoy it.

Posted by UnwindWine at 7:31 PM No comments: