We're big fans of Robert Craig Cabernets in all their manifestations - 'three mountains and a valley' - Howell Mountain, Spring Mountain, Mt Veeder, and Napa Valley. Perched high atop Howell Mountain the Craig estate also grows some Zinfandel and sources some Zinfandel fruit from the nearby Sears Ranch Vineyard. I first tasted this wine under the original Howell Mountain Sears Ranch Estate/Producer label. One such memorable tasting was in Washington DC at the Taiwanese Consulate at a gala State Dinner. This was an interesting connection of the Taiwan State and a National Citizen who was an investor/owner in the Napa Howell Mountain estate property.

Tonight, we had the 2011 vintage Robert Craig release of the Sears Ranch Zinfandel at Emiril's New Orleans Seafood Restaurant at the MGM Grand Hotel in Las Vegas. It was a great accompaniment to the beef tenderloin dinner selection on our specially prepared menu. I wanted to try this wine and selected it from the winelist. Interestingly, it was their one and only, last bottle. 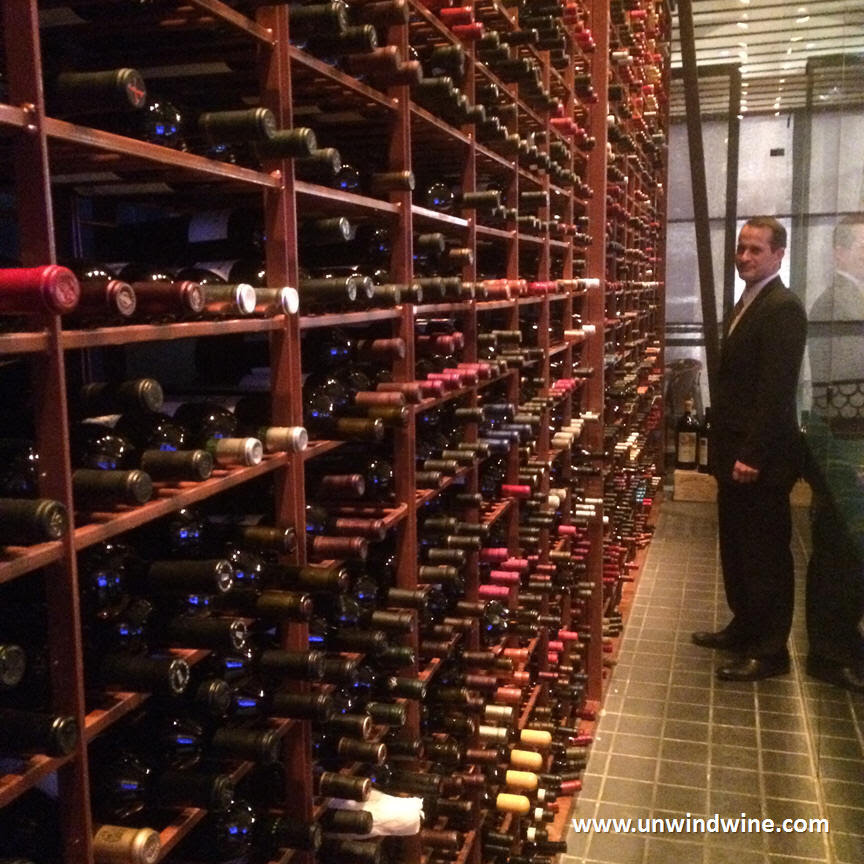 The Emiril's wine list holds the distinction of the Wine Spectator Best of Award of Excellence award, based on its extensive selection of California and French labels, as well as Italy and Germany - over 9000 bottles from 1300 labels - including many Napa favorites, including the normal widely distributed labels as well as some boutique producers such as Clark Claudon, a popular favorite from or cellar. The Wine Director there is Scott McSimov, shown left,  in one of the three on-site showcase cellars.

Emiril's is one of eleven restaurants at the MGM Grand in Las Vegas. Notable for wine lovers, the combined wine lists from those sites received more awards from Wine Spectator than any other property in the world, for a second year in a row. They combine for a total nineteen glasses in the popular restaurant winelist award rating system that is based on the scale of one to three wine glasses. 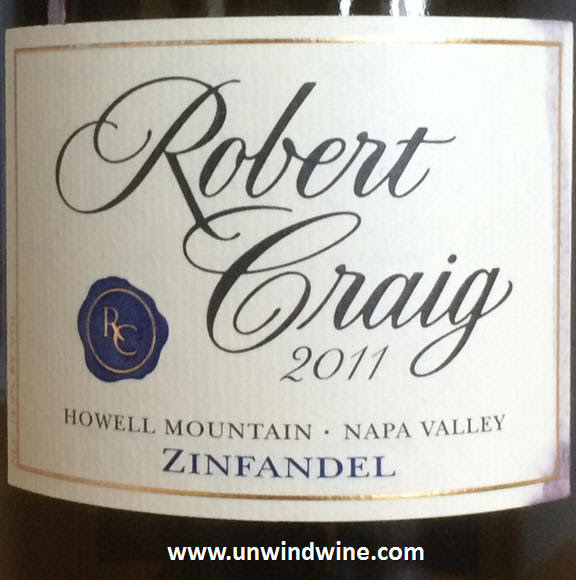 I couldn't help but pick this limited release unique label from the extensive Emiril's wine list. I have an respectable Robert Craig vertical collection and I'd not had this vintage. Also, I knew the bold, robust, fruit filled Howell Mountain Zinfandel would be popular with our group of casual wine drinkers.

One of my colleagues was drinking a 'lesser' wine and I suggested this. She said, "anything but a Zinfandel". Undaunted I smiled and said, trust me... She liked it!