Vin Chicago, the City wine merchant with multiple suburban locations hosts a weekly wine tasting at their local store (s). They're not a mega or super store, rather they are surgically focused on offering a more limited selection of carefully selected wines, moreso though than a boutique shop, offered at a discount to even the super store, across the wine spectrum. Their tastings are not distributors setting up a table in store, rather, they feature a full range flight, featuring a broad range from white to red, conducted by regular store staff who showcase new releases and newly arrived wines. And, they regularly feature premium and ultra-premium wines such as those highlighted below. Indeed, the store only had one case of this premium McGah Family Vineyards Scarlett, yet, they still opened it for tasting. 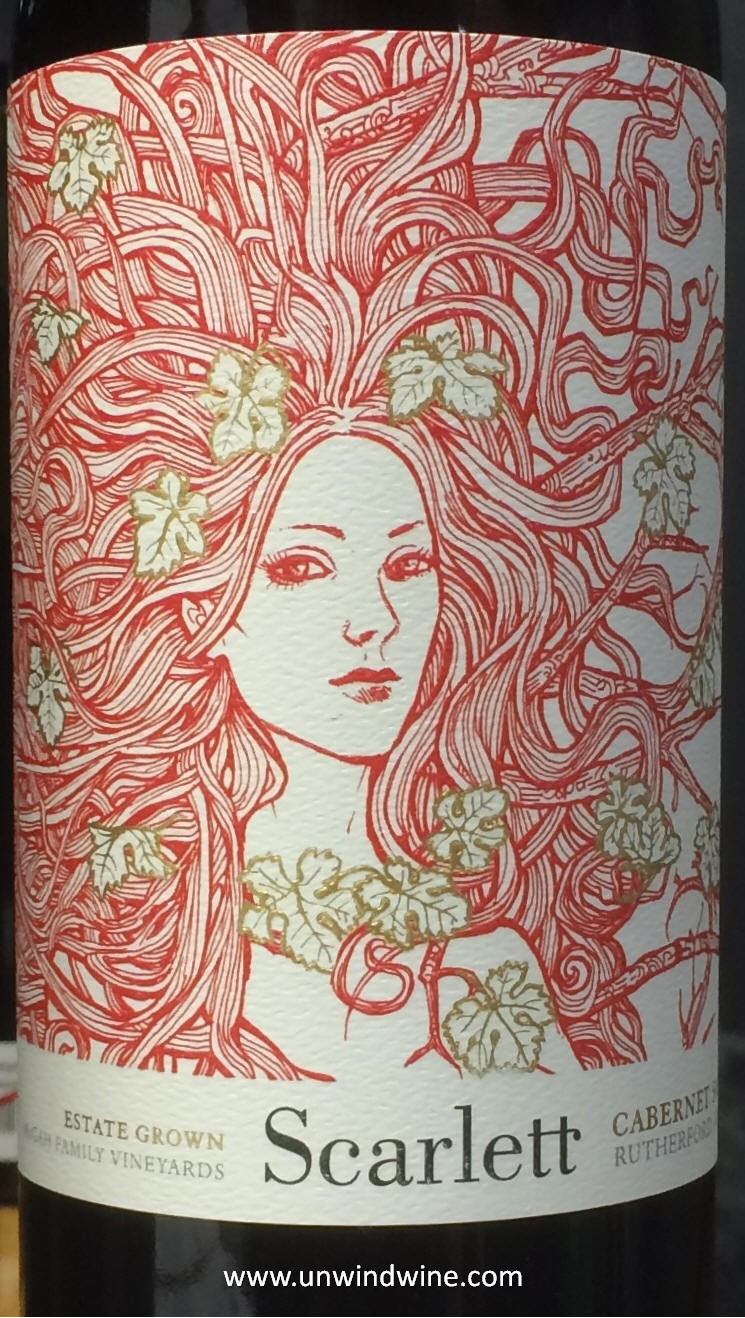 This was my first encounter with McGah Family wines. Based on this experience, I will definitely seek it out in the future and look forward to trying the rest of their portfolio. They own and operate 64 acres of vineyards in the storied Rutherford appellation on the east side of the central valley near Silverado Trail. They sell fruit to other producers and also offer Scarlett Wines under their own, recently rebranded label.

McGah Family operations are most notably known for co-founding the Bay area Oakland Raiders.  Sherratt Reicher is grandson of E.J. McGah, former Boston Red Sox player and second generation Oakland Raiders owner. Following a sports career as defensive assistant and scout for the Raiders, he formed the Hudson Companies in 2002 that includes Scarlett Wines and McGah Family Vineyards in its portfolio which he continues to manage to this day. The McGah family maintained its ownership in the Raiders until 2005.

This is a monsterous big red with gripping mouth coating tannins, highlighted by bright vibrant sweet sprites. This was awarded 95 points by Wine Advocate. It is named after the producer/founder's daughter.

By the time we arrived, there was only one bottle available for purchase, which when I tried to obtain it, I learned son Ryan already grabbed it, acquired as part of building a 2013 horizontal collection to commemorate son/grandson Reid's birthyear. This leads to that addage that the only thing better than having a (boat, plane) wine cellar, is having a friend with a (boat, plane) wine cellar!

Two other highlights of this day's tasting were ...

Posted by UnwindWine at 9:33 AM No comments: