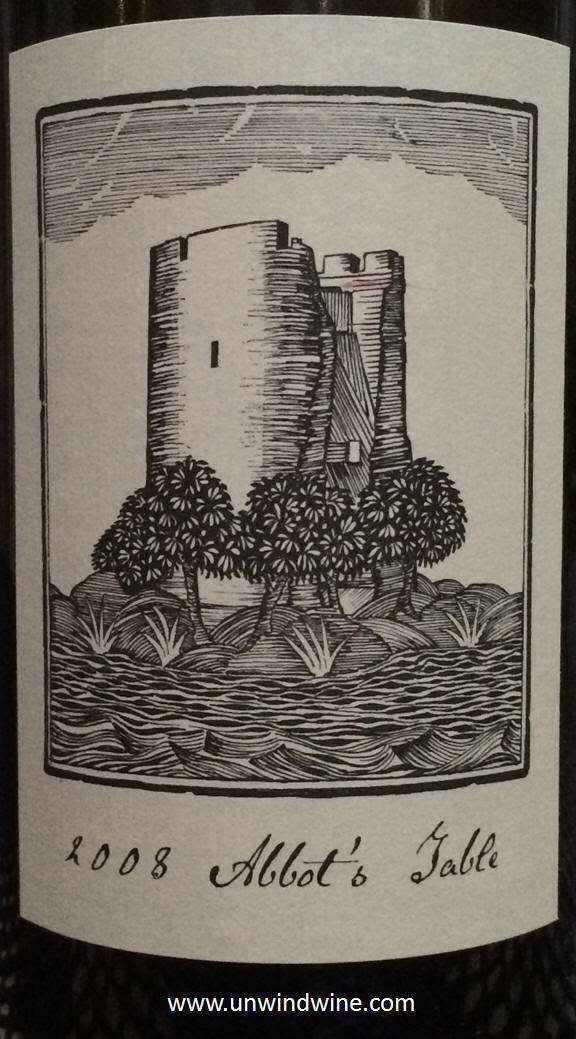 Dark garnet colored, medium bodied, a cacophony of  flavors that defies description, dark cherry, plum and red fruits with moderate tannins and ample acidity. This is a dinner table wine priced for every day drinking, what we might call a pizza wine. It was inadequate for our grilled steak, lacking complexity despite its plethora of varietals.

Posted by UnwindWine at 8:33 PM No comments: Links to this post