A perennial favorite - consistently good, the '07 comes through again with a flavorful tongue-coating shiraz - full-bodied and firm with excellent depth and structure - chewy blackberry, blueberry and ripe plum fruits, a layer of spice, hints of cigar box and mineral with finely integrated oak, tannin, and acidity.
RM 92 points; The Wine Advocate 91pts.


See Index of Rick's Australian Wine tasting notes.
Posted by UnwindWine at 11:19 AM No comments:

This was the third vintage of this wine - 100% Estate Cabernet Sauvignon made entirely from grapes grown in the vineyards adjacent to the PlumpJack Winery located on Oakville Cross Road in the Oakville AVA in Napa Valley. We tasted and purchased this wine during winery visits in 1998 and 1999, the first tasting being prior to release from the barrel. We hosted then associate winemaker Mary Pisor at a gala dinner at Meadowood Resort at the base of Howell Mountain in Napa (pictured below). The release notes called for this  wine to age up to fifteen years. Indeed in its fourteenth year it's starting to show its age and is beginning the final stage of its drinking profile. It is still holding its own and is very presentable - not yet diminished in decline, however.

We served this wine at a gala family dinner at home with grilled beef tenderloin and salmon dinner with L, sis Dr Pat, Lauren, Erin & Johnny. Chosen from the cellar commemorating one of the favorite Napa wineries of L, Erin and Johnnie, we gathered on the eve of the mother-daughter 5K run at Montrose Harbor on Chicago's lakefront in which we had four generations represented - Evelyn, Linda, Erin and Lucy, and three generations with Pat, Lauren and Teo. 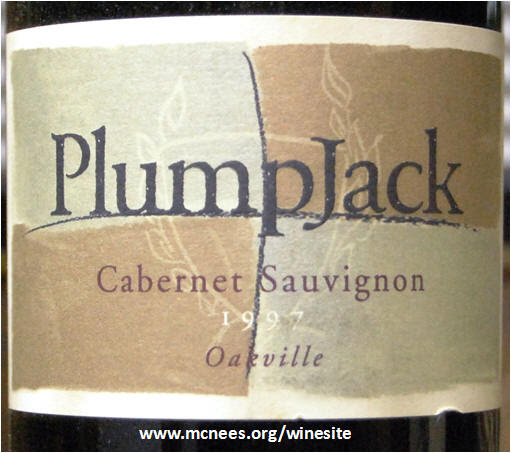 Firm, medium to full bodied, the black cherry fruit is a bit subdued overtaken by anise, a layer of spicy oak with hints of nutmeg, dark chocolate, vanilla and a tone of cedar and toasted oak on the finish. RM 89 points. 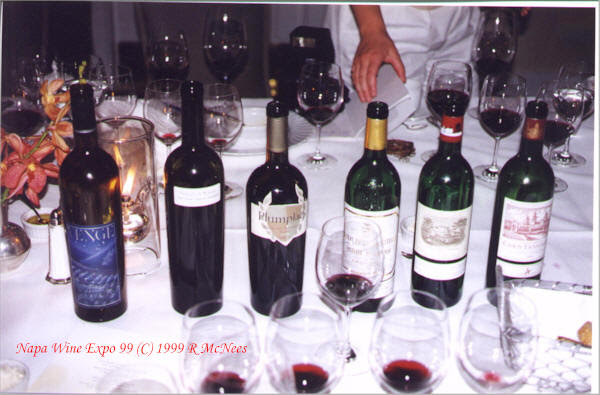 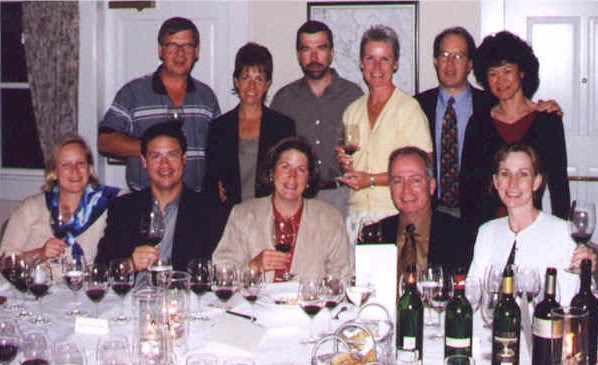 During our Napa Wine Experience visits of 1997 through 2000 we hosted gala tasting dinners with the 'Undisccovered Dozen' emerging new wine producers to watch, featured in an article in Wine Spectator Magazine. Many of these producers released their inaugural vintage releases in or about the 1994 vintage. Those producers and winery visits included Plumpjack, David Arthur, Clark-Claudon, Robert Craig, Del Dotto, Elan,  Paradigm, Pride Vineyards, Snowden, Nils Venge and White Cottage and are featured on my winesite http://www.unwindwine.com. An complete index of my tasting notes of these wines over the years is on the site at this link to California Producers Index. These producers make up a foundation of our wine cellar collection even today. In many of these wines, we still have vertical selections of these wines, some dating back to those early release vintages. I'm missing one which will come to me at some point - I don't remember what I don't remember!